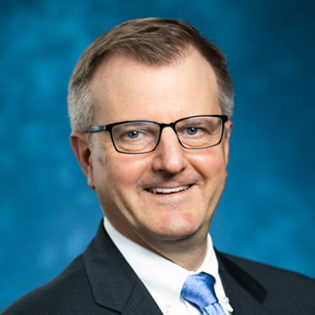 Prior to Macquarie, he spent five years with Bank of America Merrill Lynch's Equity Capital Markets Group, focused on working with clients in the financial institutions industry. Victor joined Bank of America Merrill Lynch in 2005 from Lehman Brothers, where he had spent six years split between their Equity Capital Markets and Financial Institutions Investment Banking Groups, where he structured and executed public and private capital raises and M&A transactions.

He received a BA in Political Science and Economics from San Diego State University and an MBA in Finance from New York University's Stern School of Business.