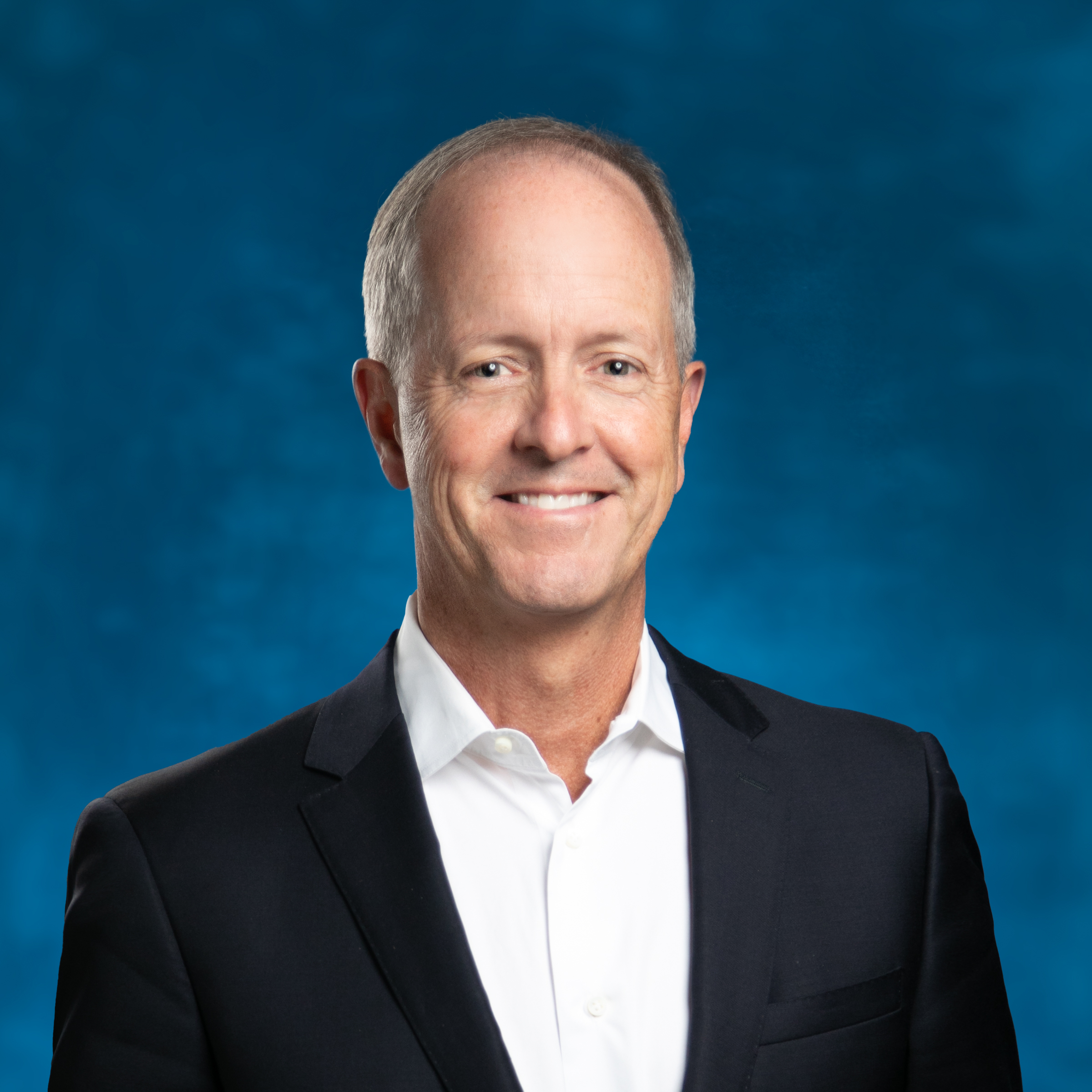 Scott Anderson serves as the Head of Investment Banking and is based in the firm’s New York headquarters. He has been with the firm since 2000 and prior to his current position, he was Co-Head of Depository Investment Banking. He is a Director at KBW and is Chairman of the firm’s Investment Banking Executive Committee. KBW’s investment banking team is one of the largest industry efforts on Wall Street and routinely ranks at the top of the advisory and capital-raising league tables.

In addition to his supervisory responsibilities, Scott covers depositories for the firm and is responsible for strategic advisory assignments including M&A and capital markets transactions. Scott holds an MBA from the University of North Carolina and a BS in Commerce from the University of Virginia. He is a frequent lecturer at industry events, as well as at his alma maters.