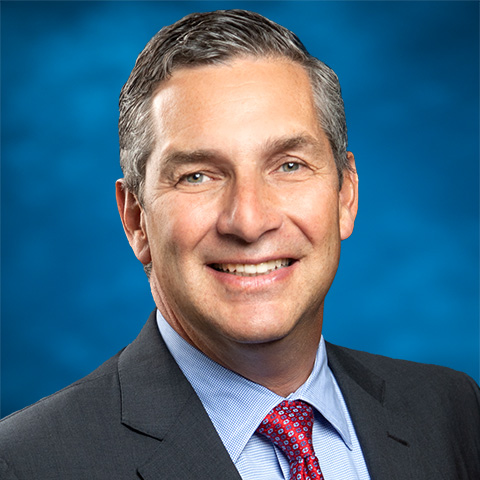 Tom Michaud serves as President and Chief Executive Officer of Keefe, Bruyette & Woods (KBW), an investment bank specializing in the financial services sector. Since joining the firm in 1986 as a credit analyst trainee, he has spent 36 years building the KBW franchise and leading many of its businesses. Tom co-led the firm's rebuilding efforts following 9/11 and was instrumental in launching the firm’s IPO in 2006

Tom was named Chief Executive Officer in October 2011, assuming direction of all business lines in the United States and Europe. Under his leadership, KBW has evolved into the nation’s premier investment bank to the financial services industry. The company is routinely recognized for its leadership in mergers & acquisitions, capital raising, and equity research. Tom maintains strong personal relationships with leading industry executives, policy makers, and institutional investors and has been instrumental in executing many of KBW’s largest transactions. More recently, Tom has become an authority on the digitalization of banking and the emergence of fintech.

Tom is a member of the Board of Directors of 9/11 Day, the nonprofit organization that established and leads the September 11 National Day of Service and Remembrance, the nation’s largest annual day of charitable engagement. He also serves on the Board of the Foreign Policy Association of New York and the Board of Leaders of the Marshall School of Business at the University of Southern California.

Tom is a graduate of Middlebury College where he studied Economics and played baseball. Early in his career, Tom attended night school and earned an MBA from NYU's Stern School of Business.