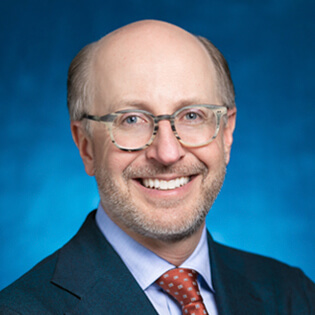 Brian Klock joined KBW in 2004 and leads KBW’s coverage of the large regional bank group. Previously, he was Vice President of Capital Management and Investor Relations at M&T Bank Corporation. Earlier in his career, Brian was Supervising Senior Auditor with KPMG, focusing on audits of upstate New York financial institutions.

In the 2017 Thomson Reuters/StarMine Analyst Awards, he placed second in stock picking for U.S. banks and earned a third-place ranking in Canadian Bank stock picking. He received a BBA in Accounting from Niagara University and a Master’s Degree from the University at Buffalo with a specialization in Finance.