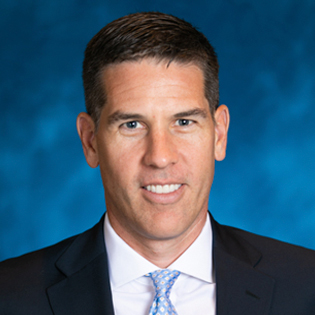 Christopher McGratty joined KBW in 2004 and was named Head of U.S. Bank Research in 2020. Previously he led the firm’s SMID-cap bank research team. Earlier in his career, he worked as a Financial Controller at Morgan Stanley from 2002-2004.

Chris is regularly quoted in industry publications, including The Wall Street Journal, American Banker, Barron’s and The New York Times, and is often featured as a recurring guest on CNBC and Bloomberg TV. Chris received his BS degree from Villanova University in 2002, and holds a Chartered Financial Analyst designation as well.