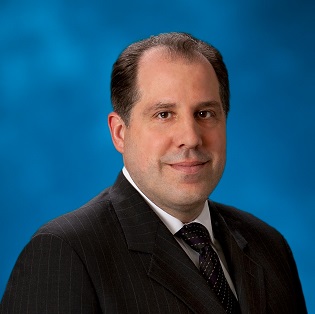 David Konrad rejoined KBW in 2021 as a Managing Director, responsible for equity research coverage of the largest U.S. banks. He came back to KBW after leading D.A. Davidson’s bank product efforts and also spent six years at Macquarie Capital as Head of U.S. Bank Research. Previously, he covered large cap U.S. banks at KBW for 11 years. David was named among Bloomberg Markets magazine’s “World’s Best Financial Stock Pickers” (2010 and 2011) and has also been honored as a “Top Stock Picker” by The Wall Street Journal.

Earlier in his career, David spent 14 years in commercial banking, with stints at Harris Bank and LaSalle National Bank of Chicago. He holds a bachelor’s degree in finance from Northern Illinois University, an MBA from Loyola University of Chicago, and the Chartered Financial Analyst designation.