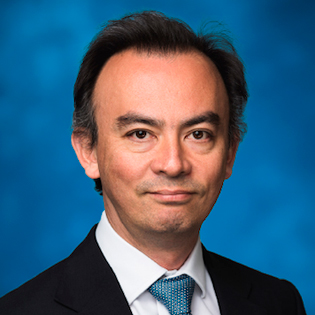 George Karamanos rejoined KBW in 2014 and heads the European Banks research team. Previously, he was head of Banks Research at Redburn Partners.

Earlier in his career, George was a research analyst at Fox Pitt Kelton covering Spanish, Portuguese, and Greek banks, later joining KBW in 2004 to cover the same sectors.

He also worked as a global investment analyst at Lansdowne Partners. George holds a PhD in computational fluid dynamics from Imperial College London.