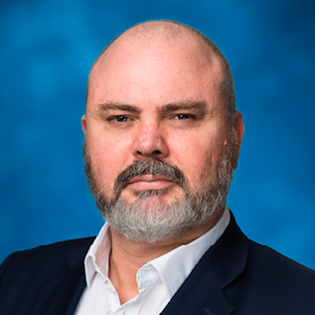 Greig Paterson joined KBW in 2004 and covers the U.K. listed life and non-life (excluding Lloyds London market) insurance companies in London. He is a Fellow of the Faculty of Actuaries and a Chartered Financial Analyst, who has worked both in the insurance industry in various roles (Norwich Life of South Africa) and subsequently as a Sellside Analyst since the late 1990s.

Prior to working at KBW, Greig was Senior Insurance Analyst at UBS in South Africa (1997–2001) and Fox-Pitt (2002–2004). He received a Bachelor of Business Science from the University of Cape Town majoring in Actuarial Science, Mathematical Statistics and Economics.